People of Udaipur love both indoor as well as outdoor sports and hence a number of sports clubs and academies have been set up in the city to let them relish the game of their choice. Be it football, tennis, badminton, cricket, hockey, carom, chess or any other sport for that matter the city offers enough options to enjoy all these games. Here is a look at the various games that are played in the city. 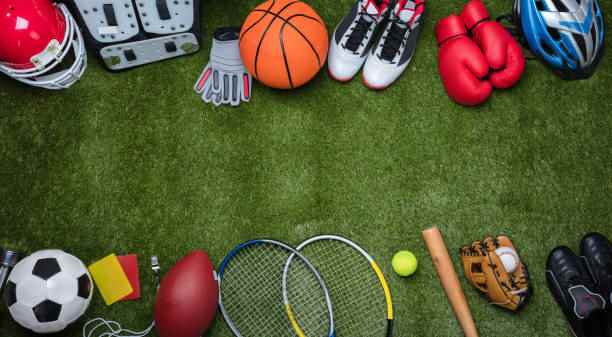 Cricket is one game that almost every Indian loves and the people of Udaipur are no exception. It is said to be the most loved sport in Udaipur. People are seen playing cricket at every nook and corner of the city. However, those who take the game more seriously and want to hone their cricketing skills or play with some of the best cricket players of the city, have the option of joining a cricket academy.

Football is another popular game played in Udaipur. Though various sports clubs based in the city allow you to enjoy this game, the Rajputana Football club has especially been set up for the football lovers. This club was started by a few football fanatics a couple of years back and has now grown into a big football community. The members of the Rajputana Football club participate in various tournaments held in and around Udaipur.

However, there is no professional trainer employed here to train you for the game. The motto of the group is just to play football for enjoyment and recreation. Apart from this the Niranjan Football Ground in Udaipur is another place where you may enjoy this fun game. A number of youngsters from Udaipur as well as the near by towns and cities such as Mavli and Majera are seen flocking here during the evenings to play football.

Though the game is not very popular among the natives but the city has the provision of enjoying this sport as well. Those who are looking for a clean and well developed Golf Course here can head towards the Heritage Golf Resort. A 45 minutes drive from Udaipur and you will reach this beautiful golf resort known for its tranquil atmosphere. The site is splendid and besides playing golf you may also enjoy the beautiful natural surroundings here. Certain other Golf course projects around Udaipur are also underway.

There are numerous places in Udaipur where you can play both table tennis as well as lawn tennis. Field Club situated on Fateh Sagar Road is one of them. The members of this sports club may enjoy the game with their friends as well as the other club members that include some of the best tennis players in the city and the best part is that one does not require shelling a huge sum to gain membership of this well equipped club. Luv Kush Indoor stadium is another place where the table tennis lovers can enjoy the game. Besides, there are various other sports clubs set up in the city that allow you to play this game.

A number of Marathons have been organized in the city over the last few years and there are plans of organizing more from time to time. People of Udaipur are seen participating in the Marathons with joy and enthusiasm. The events so far have been peaceful and brought the inhabitants closer. Most of these are organized to raise fund for noble causes. For instance “Run Udaipur Run Marathon” organized on the 15th of September this year was held to raise funds for the underprivileged students of Udaipur.

The marathon received an overwhelming response with more than 1200 people taking part in it. Similarly Run For Heart Marathon organized on World Heart Day in the year 2010 was another success. Organized by the Vedanta Group in association with the G.B.H. American Hospital, this marathon also saw a good number of people participating.