Udaipur is called the City of Dawn and it serves to be a lovely destination for tourists because of its azure lakes, beautiful gardens, massive forts and amazing temples. Udaipur is the perfect combination of fascinating experiences, sights and sounds. It served as the capital of the Kingdom of Mewar during the rule of the Maharanas and at present most of the palaces that were built during the Rajputana era have been transformed into hotels so that they can serve as a major source of income for the people instead of just wearing away. 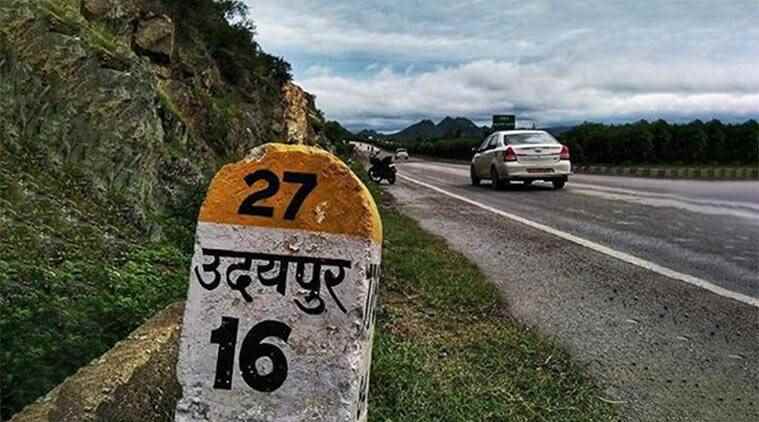 The services that are available in Udaipur are up to the mark and they are aimed towards the welfare of the people living in Udaipur. Every city and state in India is found to be good at the procurement of several services while at the same time there are certain services that people of one particular city are not able to get because of the government that rules the city or the state. The same goes with Udaipur also. There are certain services in Udaipur that are available to the people without any kind of discrepancy but some of the important services are yet to come.

Media and Communication Services in Udaipur

The Media and communication services in Udaipur are also very good and they have a special role to play in the lifestyle and the standard of living of the people. Dainik Bhaskar, Rajasthan Patrika, Amber Ka Darshan, Navbharat Times and Apranha Times are the Hindi dailies available in Udaipur. The English newspapers that are found to be available in the city are The Economic Times, The Times of India, The Hindu and The Hindustan Times. Newspapers in Udaipur are also available online through UdaipurTimes.com. Private Cable operators and DTH facilities are found doing a good job in providing the people with their entertainment options. Infact All India Radio is also very popular with its FM bands and Medium Wave stations in Udaipur.

The most famous sport in Udaipur is cricket. Football, tennis, hockey, archery and badminton are the other popular sports in the city. The people get good services in sports because of the availability of the Luv Kush Indoor Stadium in the city which is basically used for the purpose of organizing indoor sports like table tennis and badminton. The city also possesses the stadium named Maharana Bhupal Singh Stadium which is actually a multi-purpose stadium meant for football and cricket matches. Water sports are also very popular in Udaipur because of numerous lakes that the city possesses. The people of Udaipur also do not face any sort of problem in getting their drinking water because of the lakes.

The Government of Rajasthan has taken stern measures to encourage sports in Udaipur and it is only because of this reason that Khel Gaon has been established in the city at Chitrakoot Nagar. Khel Gaon or Sports Village is committed to sports of twelve important types namely Volleyball, Kho-Kho, tennis, Basketball, Rifle shooting, Archery, Squash, Swimming, Judo-Karate and Boxing. Canoeing and Kayaking sport camps have also been started at the lakes in Udaipur. Therefore it can be said that Udaipur is making advancements in the field of sports and the people of Udaipur are being educated for indulging in sports of every kind.

Udaipur as a Business Center

The city of Udaipur has always remained popular for its possession of charming lakes and palaces but recently the city is found emerging as an important business center in India. This development is taking place in Udaipur because of its possession of mineral based industries. Udaipur is a very popular city even in the world market and it is a very huge exporter of marble, zinc, granite, phosphate, wolestonites, soapstone and various other minor and major minerals, industrial products and non-ferrous metals. The export of handicraft is also flourishing in Udaipur and it has become an important business nowadays. The services available in Udaipur speak of the large scale development that has taken place in the city recently.

The major changes that have taken place in business and in the thought process of the people are greatly contributing towards the development Udaipur economically and technically.

Some of the Auditoriums available in Udaipur are discussed below.

The Auditorium with magnificent lighting and architect is the ideal choice for music lovers in Udaipur to organize various concerts and programs. In January 2011 the auditorium witnessed about 11 classical instrument sounds which completely ruled audience's heart and soul. The auditorium is so well-developed that the sound echoed in the enclosed area touches the soul. These classical music produced from the 11 instruments, which include Solo performance on Guitar, Flute, Veena, Sitar, Tabla, etc.

Other Auditoriums in Udaipur

Rajasthan College of Agriculture Auditorium in Udaipur for college students to perform activities like dances and music concert to spread their talent to masses.