Udaipur is a land of vivacious art and culture. It reflects the soul of not only Rajasthan but also of India. From a very early period, the vibrant Udaipur has been showing its affinity towards arts and the city has long been working as a cultural nexus. The families of Udaipur were very compassionate about the music and other forms of fine-arts and with their propagation Udaipur became the cultural epicenter of Rajasthan. Maharana Kumbha, ruler of Mewar was not just a great king and an intrepid soldier; he was also a great poet himself and a cognoscente of fine-arts.
He wrote the Samgita-Raja, Sudaprabandha, Kamaaja-Ratisaa and the Rasika-Priya commentary of Gitagovinda. Maharana Kumbha was himself also an expert musician and credited with composing two books on music Sangita-Ratnakaa and Sangita-Karma-Dipaka which unfortunately did not survive. During the reign of Kumbha, Mewar or the present day Udaipur witnessed a tremendous cultural progress. To commemorate his contribution on the art faculty the House of Mewar launched a trust named Maharana Kumbha Sangeet Kala Trust. 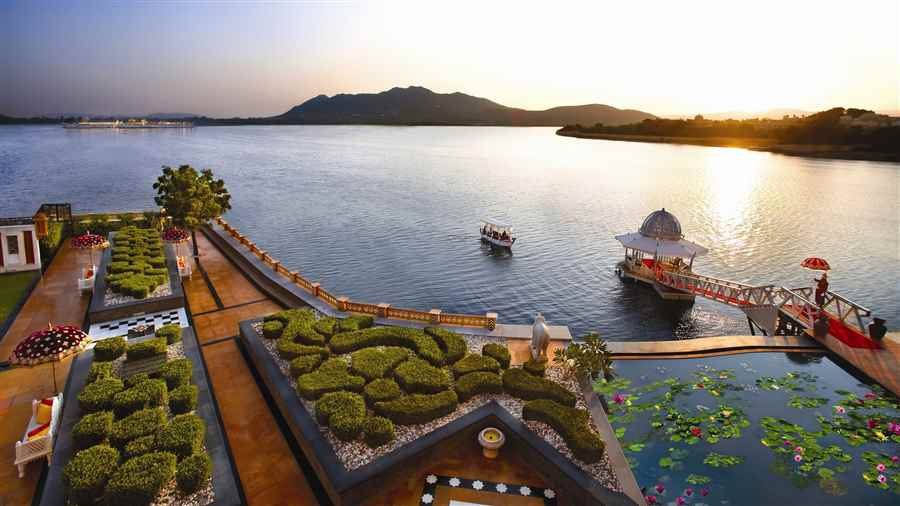 This trust helps in endorsing and encouraging the Indian classical forms of arts viz. music, dance, drama and literature. Maharana Kumbha was always for preserving the classical culture of India through preaching and practicing the mediums. The Maharana Kumbha Sangeet Kala Trust dedicated itself towards the conservation and endorsement of some of the best ways of human expressions.

The trust aims for various objectives. Some of them are: to create consciousness about the necessity of arts in our life; to widen the patronage and to promote Indian classical music and its all traditional forms; to preserve Indian folk music, tribal and Rajasthani regional music; to propagate the Indian instrumental music; to expand and uphold the Indian fine arts and all the traditional schools of art; to protect the local and the tribal forms of art; to preserve and boost the classical, folk and tribal dance and their various forms; to exercise the dramatics and various forms of theatrical performances;  and last but not the least, to fund for the amenities and infrastructure to promote and conserve these objectives.